We've completed two of three phases of the Stone Tables project! This project has brought beautification and restoration to a much used area of White Rock Lake Park. The final phase is the clean up of the lily pond, which helps with drainage of the area, the historic stone bridge and beautification of the area. The Dallas Park Department and WRLC are currently in the design phase of this project.
Donate Today!
Learn More about the Stone Tables DREYFUSS CLUB REBUILD COMMUNITY MEETING
NEW BUILDING TO BE DESIGNED TO REPLACE THE FORMER DREYFUSS CLUB ON WHITE ROCK LAKE
The Dreyfuss Club, on the east side of White Rock Lake, burned down in 2006 and left a hole in the City of Dallas Park reservations system and the hearts of neighbors. The AIA Dallas Emerging Leaders Program (ELP), the Dallas Park and Recreation Department and White Rock Lake Conservancy are working together to see that its replacement is designed with the park and its history in mind. The Dreyfuss Club was built in 1936, at a cost of $6,000, as a private clubhouse for the employees of the late Sol Dreyfuss, a prominent downtown Dallas clothing retailer. Following World War II, ownership of the building was transferred to the City of Dallas, which rented it out for parties, weddings, and other functions. Early on the morning of Monday, October 23, 2006, Dallas firefighters arrived to find the 70-year-old Dreyfuss Club engulfed in flames. Sadly, they were unable to save it. Nothing stands where the building once was, but the site is still a popular spot for picnics with surrounding views of the lake. The White Rock Lake Conservancy, a 501c3, has been in discussions with the Park Dept. about the Dreyfuss Club rebuild for years. When ELP approached the White Rock Lake Conservancy with the desire to design a building replacement that is in keeping with the history of the original building but with modern amenities inside it seemed like the perfect partnership. ELP “identifies, cultivates and mentors young leaders in three areas of leadership: the firm, the profession and our community. It is the intent of the program for each participant to use the skills obtained to not only enhance their own career, but to impact the success and culture of their firms and the Dallas architectural community.” As part of the ELP program, the 2022 project, the Dreyfuss Club, serves as a vital component of the program allowing these young leaders to apply classroom knowledge to the benefit of our community.
The Dreyfuss Club building will be a rentable space controlled and maintained by the Dallas Park Department. Please join the community meeting at Winfrey Point on May 17th, 6:00-8:00pm.

One of the most popular open air rental facilities for the City of Dallas, the playground, pavilion and picnic tables serve as a meeting place for local running groups, youth birthday parties, reunions, holiday celebrations and much more. One of a handful of melting pots, White Rock Lake is as an idyllic and free place to socialize. Hispanic, African American, Anglo and other ethnic populations of Dallas ranging in ages from 0 to 100+ enjoy the amazing view and outdoor spaces at the Stone Tables Pavilion and Picnic area.

In 2012, the Board of Directors of the White Rock Lake Conservancy agreed to take on the renovation and restoration of the historic and very popular Stone Tables Pavilion and Picnic area for the Parks and Recreation Department as identified in the Top 10 projects. Volunteer architects and planners developed a renovation plan and worked with the City of Dallas to fulfill this goal. The original plans of the Lily Pond at the Stone Tables show the natural stream feeding the lily pond, which runs under a stone bridge. The bridge, lily pond and water fountain were constructed by members of the CCC, as part of President Roosevelt’s New Deal, in 1931 and are both in need of restoration.

The final phase of the project includes restoration of the lily pond to help with drainage in the area, restoring the historic stone bridge and adding an ADA pathway connecting the restored restroom to the playground and tables area. The Conservancy is currently working to raise the funds for this final phase, which has naming right opportunities. If you are interested in this project, please contact White Rock Lake Conservancy Director, Jennifer Hoesterey, jennifer@whiterockdallas.org. Stone tables were rebuilt using new and old materials from the original tables. The White Rock Lake Conservancy raised private donations and paid the City of Dallas $113,957 in January of 2015 to cover the entire cost of the renovation of the Pavilion with new roof, paint, stone work and replacement of rotten wood. This phase of the project was completed in 2015 and in 2019 the pavilion renovation received the Preservation Dallas Achievement Awards honoring Dallas’ outstanding residential and commercial historic preservation projects.
In 2017, the Conservancy gave the City of Dallas $15,000 for the Park & Recreation department to restore two of the original stone tables which gave us a better idea of the cost and scope of renovation of each table and lead to an updated landscape plan for the area, done pro bono by MESA Design

Today the Conservancy continues to work with the City of Dallas Park & Rec Department to finish the restoration project of the entire area. Funds have been raised and construction completed for the restoration of the stone tables and the surrounding grounds with new grills, stone trash enclosures and improved drainage to the area. The materials from the old tables were sorted and everything that is usable was salvaged and used in recreating the new tables. The materials used to make the original benches were everything from stone and granite to marble remnants and was different at each table. The contractor hired for the project is very familiar with historic preservation and much discussion and thought went into how to best restore these benches and tables within a realistic budget.

The men of the CCC also built a restroom facility with craftsmanship like we don’t often see in public areas. Artist Henry Potter of Potter Art Metal Studios designed natural scenes for the windows in the building, these were cleaned and covered with rust free paint to match the original paint color put on in the 1930s. The stone structure has been repurposed as single use ADA accessible comfort station for park patrons. The wood soffit boards were replaced along with the mortar and masonry in some areas of the structure. In addition to restoring the building two ADA parking spots were added close to the restroom with an ADA pathway to the building. The only ADA accessible restroom in the park!
The 2017 bond match of $250,000 plus $12,000 from the Conservancy covered the cost of the renovation of the historic restroom, new ADA parking, ADA path to the restroom and new lighting. Construction on the restroom is complete and it is open daily for park patrons. Our Pave the Way campaign provides an opportunity for individuals, families, corporations and organizations to support the lake while creating a lasting legacy on pavers that will permanently fill the plaza at the spillway. We are now in Phase IV. Bricks are laid once or twice a year but we can notify the recipient at any time if a gift has been given in their name. In partnership with a local couple with a special connection to the lake, The Conservancy was proud to donate eight bicycles and riding gear to the Dallas Police Bicycle Unit. White Rock Lake Conservancy is the only Public Private Partnership supporting the Dallas Parks System by giving time and raising money to support White Rock Lake and the execution of the city’s master plan for the park.
Learn More White Rock Lake Conservancy is just one of many organizations working to keep White Rock Lake beautiful, safe, and accessible to our community. Explore who else is looking out for the lake.
Learn More 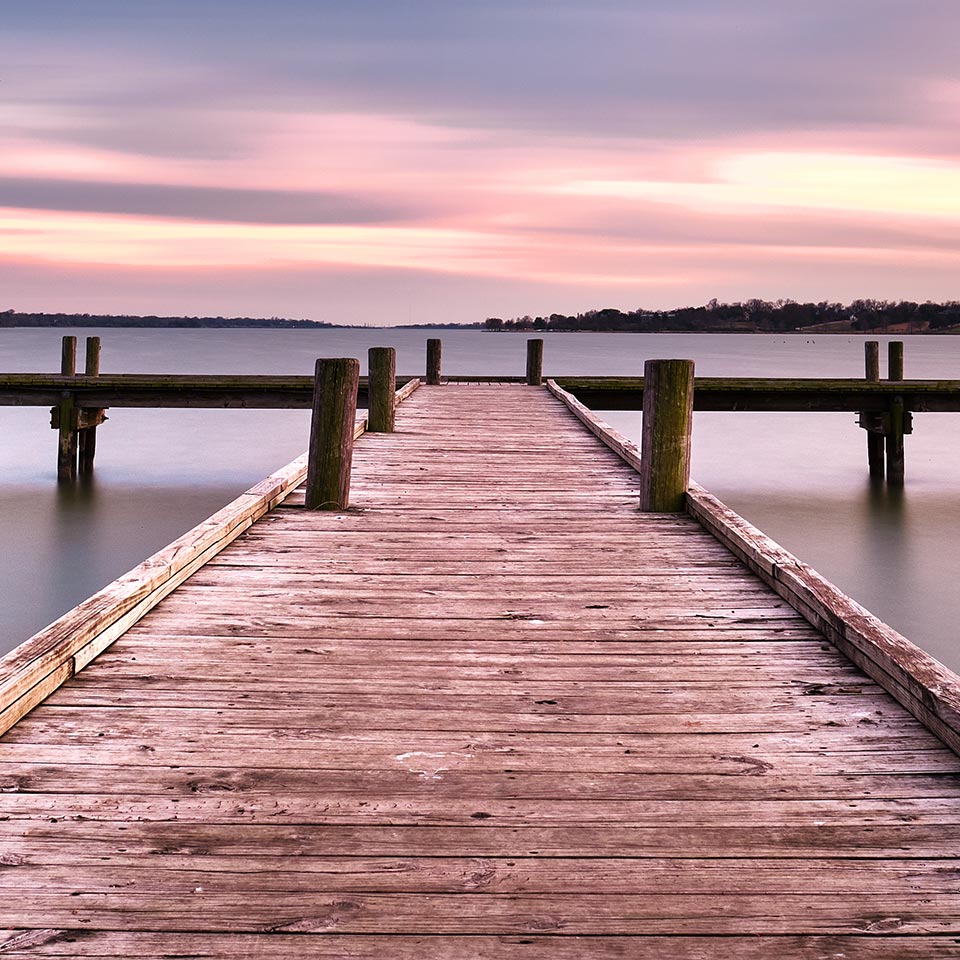 White Rock Lake Conservancy is an entirely not-for-profit organization and is supported by the hard work and contributions of fellow residents and lake-lovers. However you use the lake, consider helping us achieve our mission by supporting us today.
Learn More